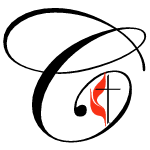 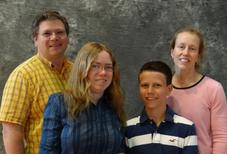 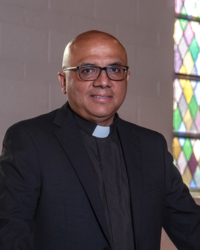 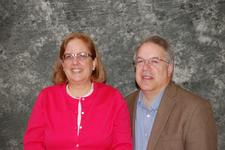 Trish is the Children's Ministry Coordinator at Charlton Church, where she oversees the KIDs Club and Kid's Night Out programs.  She is also the Director of Charlton Preschool and teaches the 4 year old class.  Trish has a Bachelor's degree in Psychology from Millersville University and over 14 years working with children.  Before having children of her own, Trish was a special education teacher and then program coordinator for The Vista School in Hershey, PA.  Trish is married to her husband Ben and has 2 young children, Bryce and Kayla. 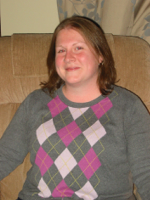 ​Marianne has been the Office Administrator since November of 2004. Her family lived in New Cumberland most of her life and she graduated from Cedar Cliff High School.  She met her husband Jim when they both worked at Highmark/Blue Shield.  She then became a stay-at-home mom with their two children; Brian, who works at Highmark as a programmer, and Nikki, who works for CSG as a High Risk Therapeutic Support Staff.  As a family they love to go camping, mostly at State Parks. When Marianne isn’t at the church or camping, you will find her enjoying her other passion in life … sewing. 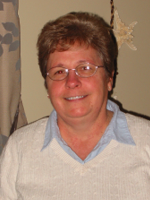 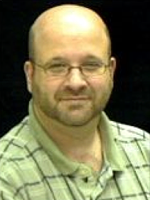 ​​​Chuck is originally from Northeast PA and attended Lycoming College in Williamsport, PA, where he received his B.A. degrees in Music and Religion.  He was on staff at Charlton Church as the Director of Music and Arts from 1987 to 1998, and then served another UM congregation on the west shore of Harrisburg as Director of Music and Christian Education from 1998 to 2010.  In June of 2010, Chuck was invited to return to Charlton as the DIrector of Worship and the Arts. The goal of his ministry is to provide opportunities and administrative support for church members as they develop and use their skills and talents in the life and ministry of the church.  Chuck is a certified Spiritual Director with a passion for group direction, and serves as the online moderator for the Ministry of Spiritual Direction program at the Center for Spiritual Formation.

Director of Worship and the Arts

Rev. Miguel Arenas joined the staff of Charlton Church in July 2020.  Born and raised in Chile, South America, he is the oldest son of two Methodist pastors.  He earned a BA degree in Education and earned English as a second language teaching degree from Concepcion University, Chile. He did his first theological studies at the Evangelical Theological Seminary in Chile. Then he served for seven years in Uruguay as a missionary of the General Board of Global Ministries of the UMC. After serving as a missionary, Miguel earned his Masters of Divinity (M.Div.) at Wesley Theological Seminary in Washington DC and is currently applying for his Doctor of Divinity (Th.D.) at Evangelical Theological Seminary in Myerstown, PA.

Before moving to the United States, Rev. Arenas served churches in Chile and Uruguay.  Since joining the Susquehanna Conference, he has served churches in inner city Harrisburg, Shippensburg, York, and Honesdale.  He has a passion for liturgy, music and ecumenism. He and his wife, Pam, have two children; Francisca (Fran), a 7-year-old daughter and a second-grader, and Martin, a 2-year-old son.